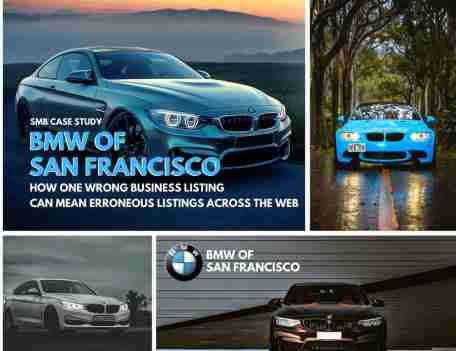 We ran an online reputation report on BMW of San  Francisco, and noticed that they had the wrong  address listed on many sites across the web.Sites like  Facebook, Yellow pages and Foursquare were leading  customers to an incorrect address.

Where do listings come from?

Google and other search engines get business listing  information from many sources, including:

•business owners enter their own information

This information is all compiled in Google’s server  cluster, and can be verified by a Google employee.  The most importantly weighted information in the US,  however,comes from the four major data providers

—Neustar/Localeze, Infogroup, Acxiom and Factual.  These providers disseminate their listing information  to over 300 listings sites —Yelp, yp.com, judy’s book  and many others.

The store owner entered their correct information online. This is the same information that was found on  many listing sites and directories.

Despite a fairly high presence score, many sites reported  the wrong address. From search engines to review

When we looked at how BMW of San Francisco’s listing  appeared on the four major data providers, we found  that there were discrepancies with their listing and  what Acxiom was reporting.When we further delved  into the “details” section, it be came clear that Acxiom  was reporting the wrong address that had been seen  on so many listing sites —75 Howard Street.

BMW of San Francisco had their information correct  on three out of the four major data providers, but their  address was listed incorrectly in many places. It’s not

enough to work with one, two, or even three of the four  major data providers. When a business has incorrect  information on even one of these major web influences,  that information is disseminated all over the web.

Listing Distribution is part of our Listing Builder software.Listing Builder has several components that help businesses improve local search, reach consumers and correct  and verify business listing information. We partner with all four major listing data providers —Factual, Acxiom, Infogroup, and Neustar (Localeze) —which are trusted by  more than 300 listing directories, from prominent networks such as Urban spoon to major auto manufacturers using it in their navigation systems. Our system ensures  correct business listing information with all four providers, and transparency reporting when that data is taken up. 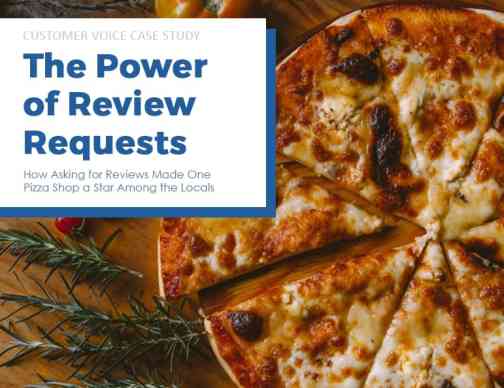 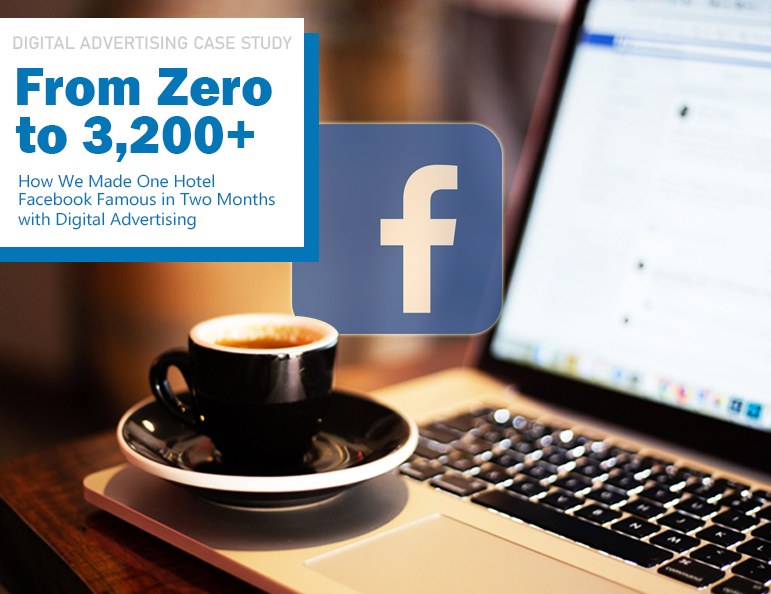 Grade your online presence free. Then learn how to improve it for FREE.